This is a really bad render of a Chinese pirate junk I modeled near the end of last year (2014). 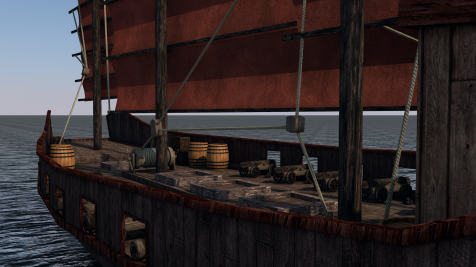 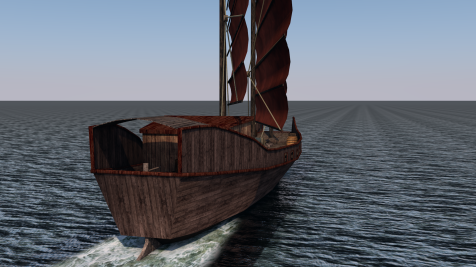 Again, a really badly rendered western town I modeled near the end of last year (2014). My focus with the project was to create a modular building set to a degree; with much of the detail coming from texturing rather than excess polygons.